Old clip of an irate Viola Davis is going viral

Behind the lack of Black scientists in space industry

or any kinda story :)i

'd forgotten how good 'Smalltown Boy' by Bronski Beat was... 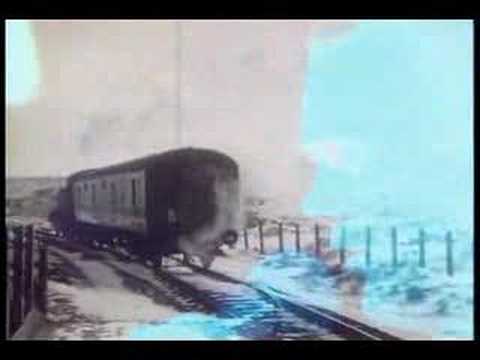