Golden Globe photos in a year without the red carpet

Willie Nelson, 87, reveals his secret to a long life

Mason Weaver... do you agree with his message?

This man spoke at the Sac TEA Party Aug 28 and I was wondering, do you agree with his message? 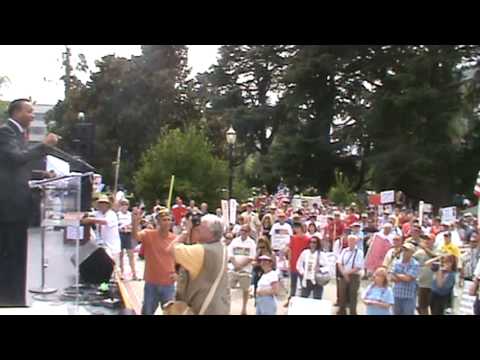 Also, do you have any disagreement with what he says? Why or why not?