R&P: mama jamie's alphabet of punk, but yes, again...M (what do you think of these bands?)?

First I want to thank everyone who answers and/or stars my questions, I appreciate it.

Well, I suppose this is about 3 months early...Boredom got a hold of me.

Now, if you forgot how it went, or have never answered this before, I pick some punk bands (OF MY CHOICE, don't say, you forgot ____ because chances are I didn't forget them, I didn't want them) from each letter of the alphabet, one at a time and post a song and a couple questions.

Mankind?: I don't know much about them, but they're an anarcho punk band, from somewhere in the US.

Mob (the): I posted a question about them a week ago or so...But if you didn't see, they were an anarcho punk band from the UK formed in 1979. Their lyrics are rather dark and somewhat depressing, but amazing. 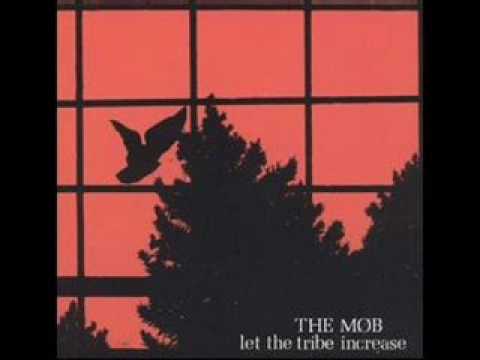 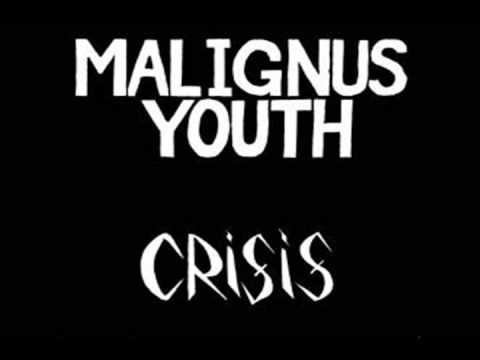 Millions of Dead Cops, or abbreviated MDC were a hardcore punk band from Texas formed in 1979 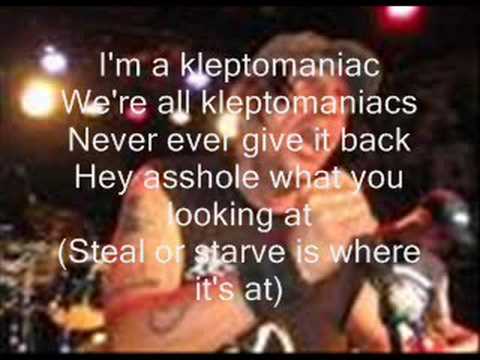 Metal Urbain: a sort of experimental electronic/synth Punk band from France formed in 1976. 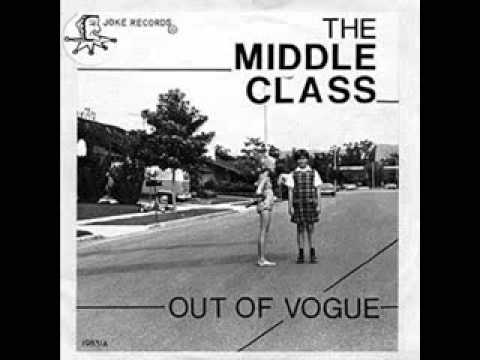 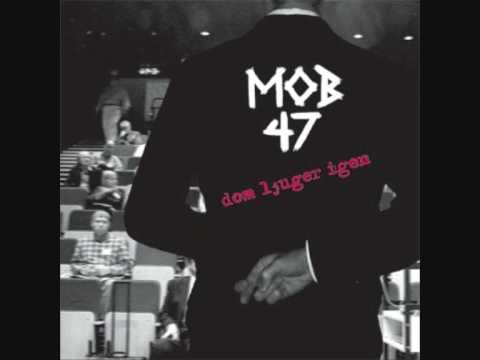 Moderat Likvidation: Another Swedish punk band, I think also formed in 1980, but I don't think they released anything until 3 years later.

SOOOOO with that being said...

MQ: Which of the above did you enjoy the MOST?

MQ2: Which of the above did you LEAST enjoy?

MQ3: What is your personal favorite 'M' band, not listed above (doesn't have to be punk)

MQ4: Name a band starting with 'M' you dislike

And you know, if you wanna provide feedback on all the bands, feel free to do so.

(yes, somewhat repetitive, what can I say...i rely on routine...)

mq: Mankind? and The Mob

mq2: I never really got into Middle Class as much...

Yes, I left them out because I wanted to...