'Tiger King' star says he was 'too gay' for Trump pardon

The economic bill Biden's circle is now focused on

Do you think Jason Newsted really didnt have a chance to get the respect he deserved while in Metallica?

Here's what I mean. He was hired to replace Cliff Burton after Cliff's tragic death. Metallica fans were not ready to let go of Cliff and I don't think the band was ready either. The second he was hired all the comparisons started to fly between Cliff and Jason. Now that Jason is no longer in Metallica and has since been replaced by Robert Trujillo, you really don't hear any more comparisons. I've heard very few comparisons regarding Trujillo vs Burton. A lot less than Burton Vs Newsted.

Also, is Jason still in Ozzy's band. I never thought that even transpired until I saw these videos so whats the story there? 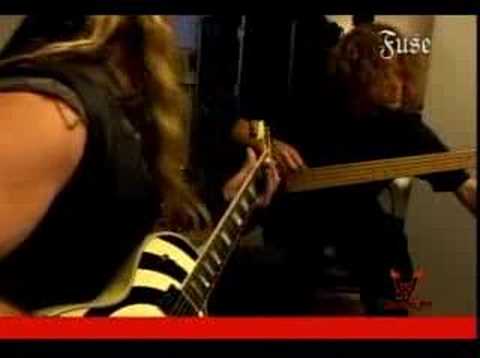