Kobe wanted to be a good dad. It cost him his life.

Bryant leaves huge impact on business off the court

Why do people consider the confederate flag racist?

The civil war wasnt necessarily fought over slavery, it was over succession. Actually only 15% of southerners had slaves before the war, there were much more slave owners in the north. So why does the confederate flag get so much hatred. I am proud to be a southerner and my confederate flag is a sign of that. Is that so wrong? It symbolizes where im from. Granted there are some people who use it for racism, but that's them not me, and categorizing me into that would make the person judging me racist themselves wouldn't it? 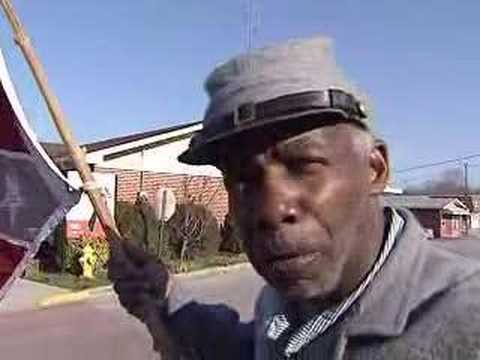 Look at this link. Black confederats

Just because some people find it to be racist doesnt make it just that. And no just because they had a lesser percentage rate of slaves doesnt make them less liable, but it doesnt make them more liable either. The swastika is completly irrelevant because it WAS used as a symbol of hatred. It was originally used in many countries to represent life, sun, power, strength, and good luck, then hitler used it for a flag he thought to be most powerful to strike fear. the swastika WAS used by an entire country for racism, as the confederate flag was not

One point i would like to make is that IT IS bigotry in itself to judge me for what i am and what i care for.

One point i would like to make is that IT IS bigotry in itself to judge me for what i am and what i care for.

and to Roxy B. Im sorry that you are treated poorly, but its the same thing. If people were offended by a flag you have in your home representing your religion would you just not use it?