Could Colts cast-off be the XFL's first star QB?

Girl, 6, saved by adult who punches mountain lion in ribs

Where has it all gone wrong for Memphis?

Republican who was shot dead by his wife had the ingredients for a nuclear dirty bomb. Forget foreign?

terrorists, United States Republicans are the scum the CIA, NSA, FBI, and the army should be watching.

The Republican Nazi sympathizer was called James G. Cummings and he was a trust fund millionaire from Belfast, Maine. If it weren't for the fact that his wife blasted a hole in his chest he could have succeeded in building it. Four 1-gallon containers of 35 percent hydrogen peroxide, uranium, thorium, lithium metal, thermite, aluminum powder, beryllium, boron, black iron oxide and magnesium ribbon were found in the home.

Republicans get more dangerous by the day and my total hatred towards them grows by the day. Do we have to wait until one of the Republican extremist nut cases detonates a nuclear dirty bomb before we realize just how dangerous they are? 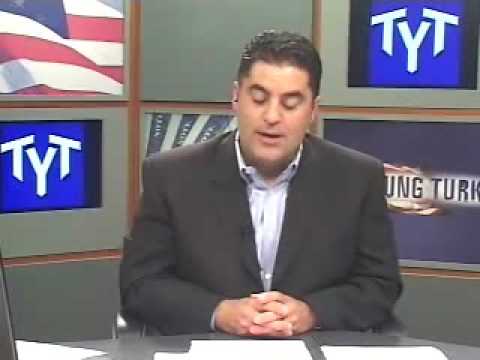 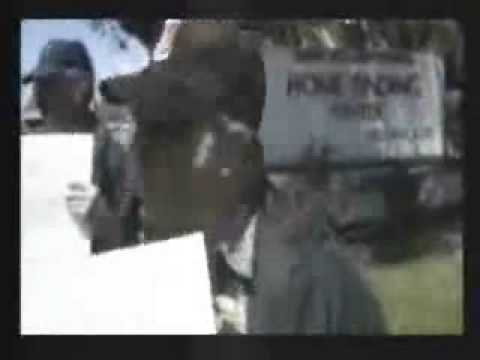 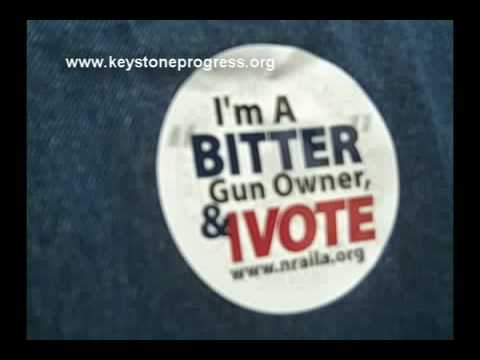 Republicans don't even bother to try and distance yourselves from this guy. He was a multi millionaire far right wing conservative Nazi sympathizer who was furious that Obama got elected.

We all know who the real terrorists are in America. Just ask Timothy McVeigh.

I will repeat this question once a day so people can understand what despicable scum United states Republicans are.