2: Government wanting to seize more control of the public airwaves:

3: More Government Control of what can be seen on the internet: 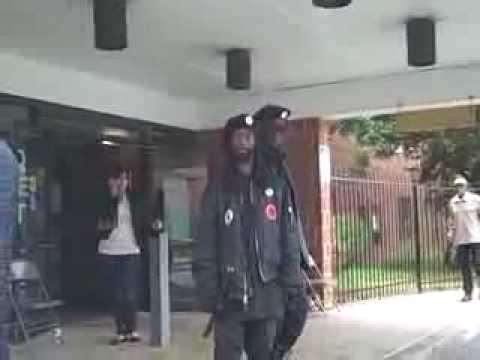 Is this America or Iran?

The similarities are scary..

All of my links above are for American examples.

I figure you have heard about how the government in Iran is doing similar things.

I am not a Republican, I am Libertarian / Constitution Party.

The Republicans are not perfect, no one is perfect on this side of eternity.