The Supreme Court was complicit in Trump's executions

How much did GOP rep exaggerate Paralympic claim?

Why can't Rap and Rock coexist?

Why can't we just get along and combine the two genres into one super genre? 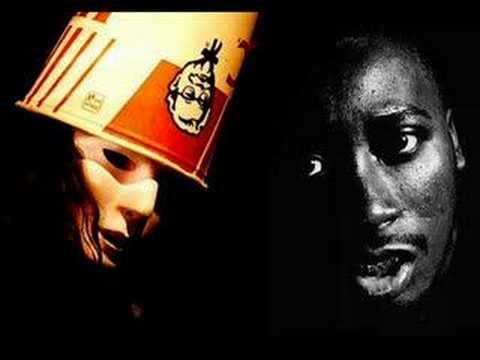 ^Proof it can be done well^

I propose we continue this and make even more compilations of this new genre. So, what do you say?