A question about IQ testing, and the groups that seem to do the best on them?

Okay; we all know the hype about IQ tests, and even though i've read several articles, and even watched genius types say they are poor measures of intellect, and even less of intellectual potential, i will adress them because humans have yet to come up with a better litmus test for measuring the pallet of mental capabilities one is endowed with.

I'm going to specifically adress the staunch proponents of the idea that IQ test are infallible, that is, they accurately reflect the intellectual capabilities of all those it tests. In which case, intelligence would go:

Answer this; "how can you make accurate, non-biased, deductions from such tests, if you don't test ALL the groups, under the EXACT same conditions"

Guppies: LOL; what part of the statement "test everyone under the same conditions don't you understand"

Here are some factors that influence how high someone scores on an IQ test:

taking all these into account, do you really think that a proctor who administers the same test to an Ivy League educated Jew, and a farm boy in sub-saharan African, is actually looking for accurate measures of intelligence, or is out with an agenda

Rikku: I'm not complaining, i scored slightly above average. As a Black, i should score lower than average, no matter my level of education. I'm not asking this for me, i already know the answer. I just want to inform others on the nature of the test

Here is a clip of a genius (a white one so you don't think i'm being biased) who even states the fallacies of the test; listen to the whole clip if you have the time, if not, fast-forward to 20:00 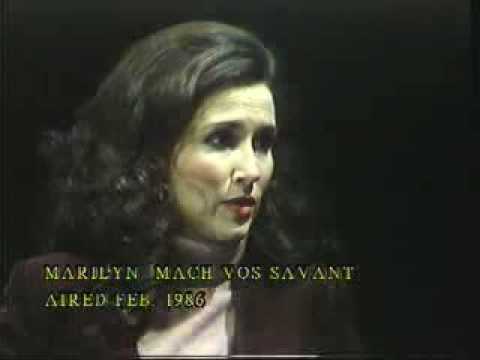 Anosharahim: Dude, i SWEAR this time around i'm not being racist. I'll admit last time to using faultly examples of people with high IQ's ; that being said, if you think i am lacking of 100% Black people who fall into the genius category, i'll provide some shortly

I don't feel like writing out the biographies of all the Blacks depicted in the photos, so just look up:

I don't know the last one, but just type in "African-American surgeon general" into a google search engine

Anosharahim: I understand your statement among the NUMBER of geniuses among Blacks. But given all the factors i listed above , can't you put two and two together. That being said, also ask yourself this--WHO CONTROLS THE MEDIA

The answer: Whites; one could argue Jews. Now, taking this into account, if you are in a position to control perceptions of certain groups, hypothetically speaking, even if there are an equal number across all groups [of geniuses] , don't you think you will focus more on yours, and downplay, and sometimes even completely ignore, geniuses among other groups. Black geniuses in majority White countries like UK, U.S.A, etc are subject to the biases of the majority, so there is a limit to the prestige they will acheive. A lot of the times, people believe just as strongly in perception, as they do facts

Asians have the benefit of being within their own countries, which have just currently come into super-power status, so they are free from the mental, cultural, and educational shackles imposed on some Blacks , espescially in the U.S. Blacks do not have this luxury, because the brunt of the top notch educational facilities , healthcare institutions, among other things, are outside they're countries. Geography, by itself, does not help the development of Africa, neither did colonization, and several foreign interests that are willing to go all out to hamper attempts , among Africans, to form the African equivalent of a European Union