Email: 'Her aim is to embarrass the president'

'Making money off of people losing their freedom'

Woman travels cross-country during the pandemic

Nebraska begged for football and it's still mad?

Do you think it will ever happen? 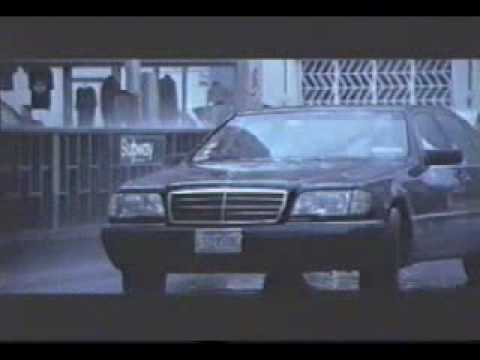