'Fresh Prince of Bel-Air' coming back with a twist

Over 800 students, staff told to quarantine in 1 district

Did you hear that Richard Dawkins Atheist admitted God exists?

See proof of it here 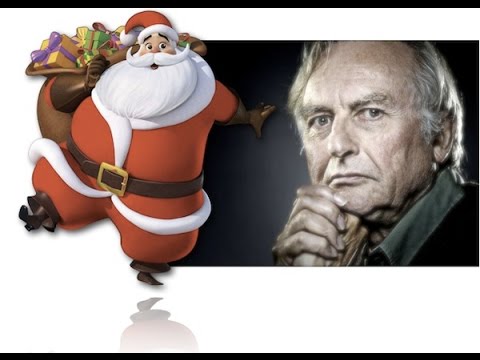 Paul (see below) is in error. I have attended seminars where Richard Dawkins did indeed admit he was wrong in the past and now admits God exists. Please do your research better Paul. Thanks for trying however due to your errored response you will not be getting best answer.