Trump caught off guard by news of Ginsburg's death

A risky vow to vote on Ginsburg replacement

MLB legend opens up about virus: 'Man, this is no joke'

What is this weird metal instrument played with a bow?

What is this instrument being played from 1:00 to 1:08 the lady on the left side of the screen. 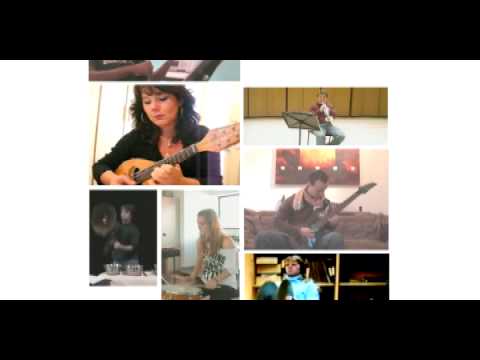