Activist from Netflix documentary dies at 23

i got a hella thumbs down for saying Mencia is funnier because he is...

I WANNA SEE VIDEOS OF G. LOPEZ BEING FUNNY..

an i have some for C. Mencia..

Q1 - is sven gonna be around after costa-rica GAME??? 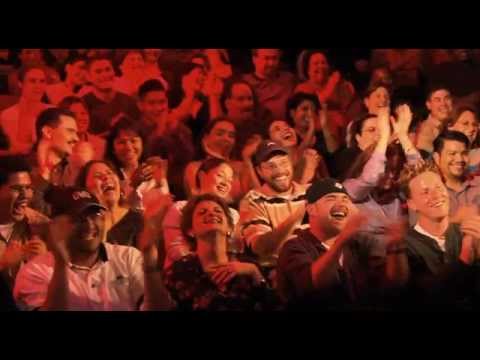 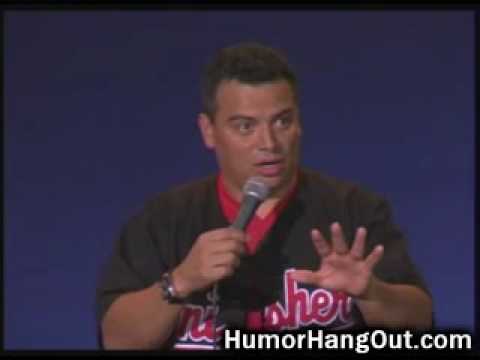 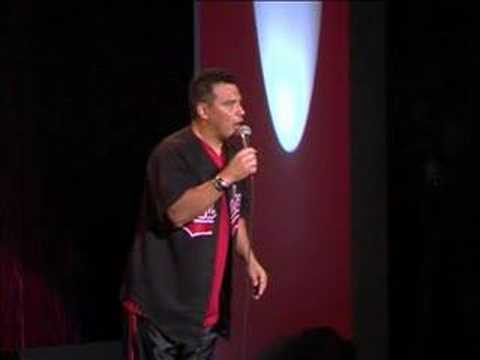