They were on equal footing. Then the ground shifted.
More trending news?Visit Yahoo Home
Promoted

What are the rules regarding illegal sticks in the NHL?

Yesterday Spezza gets caught with an illegal stick. 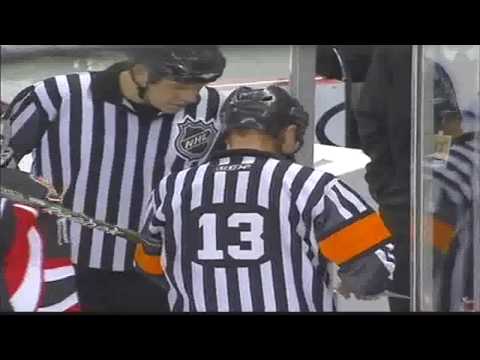 What are the rules regarding this and what makes a stick illegal? I vaguely remember hearing something about this a very long time ago but I've never seen this rule in effect. Do a lot of players use illegal sticks?