Ouch! NFL prospect takes pass off the face at combine

Garth Brooks under fire for wearing an NFL jersey

Is stock market overreacting to the coronavirus?

What are the FEMA camps and the plastic coffins for? 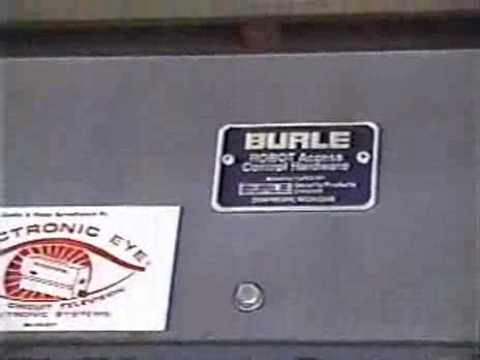 This police officer seems to confirm their existence: http://www.youtube.com/watch?v=1NzlMtx6PGE

What purpose do these have?

Wow, according to this video, there are 3768 concentration camps in the United States: http://www.youtube.com/watch?v=Vxd_hsiZ1Ak

"Breaking news"? I just want to know what this is all about. Can you explain it to me?

So you're saying they don't exist? Or what?

That's an interesting answer, Lupines. I searched for news about riots in Europe and found several stories: The collapse of Iceland, riots in Greece, the immenent collapse of Eastern Europe. But I didn't see any news about the rioters being islamic or extremists. They seem to be ordinary citizens. I hope that the police and the military are well aware of their oath. And if you are in the service, I hope that you remember as well.

I don’t understand this aspect of your response. If you are saying the FEMA camps are for civil unrest, then how can you say that Americans won’t be placed into the camps?

Oh, my mistake. You said the "average" American. So you didn't rule out Americans being in the camps. Ok, that clarifys it for me. Thanks.