Could coronavirus be hurting your sex life?

Lawmaker: Trump would be hard to question

Can the U.S. avoid a 'twindemic' of coronavirus and flu?
More trending news?Visit Yahoo Home
Promoted

When will the means of production in the United States be nationalized under the control of the working class?

I'm hearing very positive things from my conservative friends about Obama but are they correct? Many conservative Americans I know say Obama is a socialist so I was wondering. Do I still have time to immigrate before the revolution is finalized?

Steelgrave good to see you again. I couldn't disagree more though with your answer.

'While Keynesian measures provide no economic antidote to the breakdown of the capitalist economy, they do perform an important political function for the ruling class. Roosevelt's New Deal did nothing to end the crisis of the 1930s, but it did help create the illusion that a solution was possible and thereby performed an invaluable service in blocking the development of a socialist perspective in the working class.'

Keynesian economicsis purely liberal, has zero to do with socialism. It's as anti revolutionary as you can get

Nationalizing the banks is not socialist, that's a big misconception.

Socialism is not merely a set of technical measures involving state intervention into the economy. All capitalist nations engage in this to one degree or another, depending on circumstances. State ownership does not in any sense define a society as socialist, when the state itself is an organ of class rule controlled by the financial aristocracy.

The bailout measures are being enacted not by the working people, but are being imposed behind the backs of the people by the most powerful bankers, through their political representatives in both parties. Ownership and control of the financial levers of economic life remain entirely in the private hands of the richest people in the country. Those who have presided over the failure of private firms are dictating the terms of their own rescue at the expense of the people.

The social interests that are being defended are determined by the class nature of the state power that is formulating and enacting the measures. The events of the past month have demonstrated as never before that the American government and the US two-party system are political instruments not of the people, but rather of a financial oligarchy.

The only thing socialists want is the same liberty for everyone. Where you and me were born and what our parents did has a disproprtional effect on whether we can achieve sucsess. Rugged individualism can oly appeal to someone in a position of luxury. The for profit system brings out the worst in humanity. Capitalism at one point was a force of progress, that time is long gone. Most defenders of capitalism are similar to the servants of the absolute monarchies. They probably figured they had as much liberty as they coul ever get and feudalism was inevetable. The French and American revolutions proved them wrong. Now It's time to move beyond capitalism 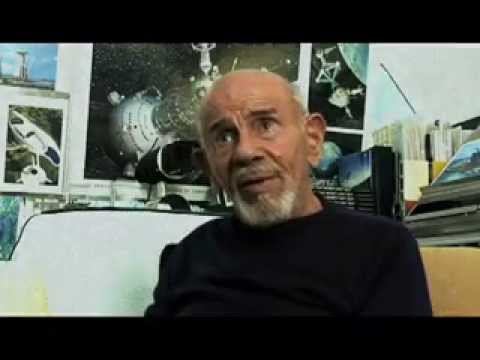 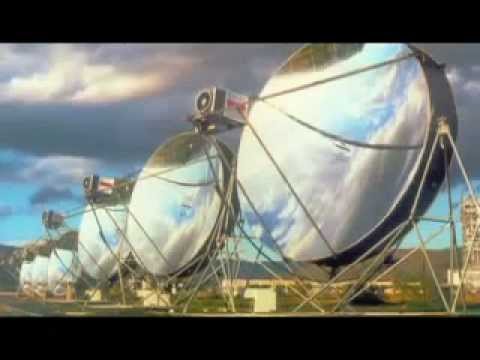 Hate you got suspended, I understand your sentiments. What I don't get is why they totally delete profiles, all content often worked on for months or even years is still out there but they prevent anyone from browsing it