The Band 'was so beautiful, it went up in flames'

The rudest things you can do at the gym

Forgotten men of the 'Miracle on Ice' Olympic team

Anyone seen this creepy new political / religious cult " I pledge" Obama is promoting on You Tube & My Space?

Liberal Hollywood movie stars are promoting this creepy new movement for Barack Obama called " I pledge" Ashton Cusher and Demi More and many of the liberal Hollywood elite are big supporters of it . Demi More and Ashton Cusher were recently on the Oprah Winfrey show who funny enough has been promoting her own version of cultic religion lately . Something is very fishy here . I'm telling you friends, Those of you who are supporting this man are gonna soon realize just who this man is,

You need to wake up . Why do we need thousands of people across the country working from house cells on a continuous campaign to implement something called change? Who are these people? What is their charter? Who controls them? Will they operate within our democratic system? Why do we elect officials all over our country to run our government if we are going to have a shadow government in operation? Is this effort the start of a possible "fifth column" movement in the U.S.? Could this man merge this movement with Oprah's new age garbage which is quickly growing with popularity ?

Thanks in advance for your answers. God 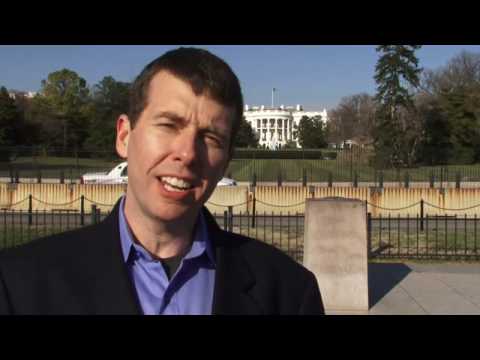