Don't freak out over early leads on Election Day

Fix for the Cowboys' issues falls squarely on McCarthy

Would you join "Camp Obama" or "Public Allies" and be part of Obama's personal "force" to direct, intimidate?

He's been forming such a force since 1993, under the direction of Michelle Obama.

Would you join it and intimidate your fellow Americans for your Obama?

Would you commit violence for him on this Civilian Defense Force against your fellow citizens for Obama's will?

On July 2nd, 2008, Obama spoke in Colorado Springs and hit themes of national service, foreign policy, and national security. In that vein, Obama proposed a rather extraordinary idea -- that the US should spend as much money on a civilian national security force as it does on the military. (video) http://www.youtube.com/watch?v=Df2p6867_pw 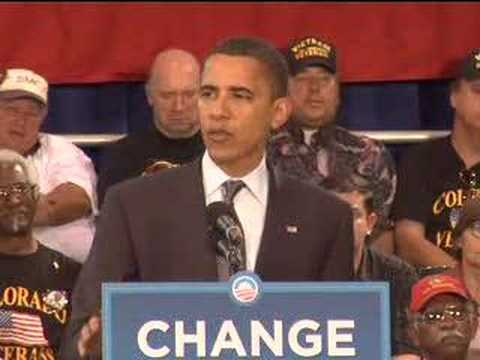 Well, I have a flash for you, since 1993, he's been organizing the cadre of his personal, civilian national security force -- his "shadow army" -- at fifteen fully-staffed and populated indoctrination centers.

Public Allies, modeled after Alinsky's "people’s organizations," is operating under the watchful eye of Michelle Obama and it has a ton of money -- more than $

75 million per year -- and an impressive list of donors. Naturally, it also receives grants from federal, state and municipal sources. Its mission has been, and is, to produce "community organizers" -- baby Obamas -- and its process is replicable and repeatable -- continually producing more apparatchiks in "the community," where these people are perceived of as leaders. They answer to only one person -- Obama.

During the campaign, Obama also ran, at the state level, a "national program for social change," called "Camp Obama" -- here is their sign-up page -- you too can be a "Deputy Field Organizer."

uth Side of Chicago," and "Camp Obama is your chance to step up and become a leader in 'this movement'."

These community organizers have constituencies that can be mobilized, at the touch of a button, into political actions -- mobs in the streets -- to influence public opinion and the political process -- real visual stuff that Obama's water-carriers in the media will broadcast 24/7.

In addition to these shock troops, Obama has a reserve of 13 million-plus in his personal database that he is actively expanding. This pool of Internet-savvy people can be used to promote or attack any issue. Obama can direct tens of thousands of emotional emails, phone calls and letters on any target.

Remember, in September, when Chicago radio station WGN-AM twice came under attack from the Obama Campaign for offering airtime to an author who was politically opposed to Obama. As the result of an "Obama Action Wire" alert to supporters

the Tribune-owned station was flooded with phone calls and e-mails about an hour before an Aug. 27 interview with Stanley Kurtz, a conservative writer who examined Obama’s ties to former 1960's radical William Ayers.

The phone calls effectively shut the station down.

This Svengali recently released this video, in which he calls for MORE "volunteers" to help him "change America" -- and he makes it sound like a noble cause. In the video, at the end, he even places "The Movement" before "our country" -- the United States of America." 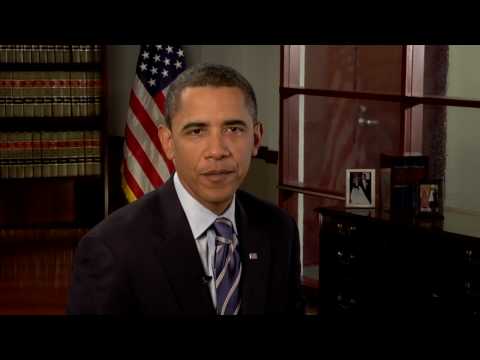 Never before has such a massive, organized political action force -- independent from the federal government --existed. Obama sardonically calls it, "Organizing for America."