4 takeaways from the final Trump-Biden debate

How a song rooted in racism sparked a power struggle

What do Muslims think about Hamas using mosques to stockpile rockets?

It's a little cloudy, but the secondary explosions show it all.

Ok, I get it, denial is one response to handle cognitive dissonance, so let's play another game -

What WOULD Muslim think about Hamas IF it used mosques to stockpile rockets? 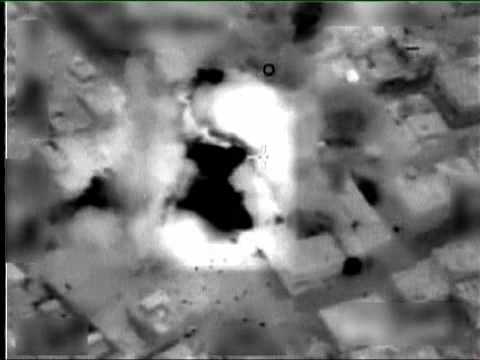 Seriously, what's up with that?

QUESTIONAIRE - ahm, no. especially in the first video, you can see the the small explosion is followed by a another explosion, and another massive explosions, that couldn't possibly be the explosive from the missile that hit it.