Solution that may actually stop spread of COVID-19

Politics aside, Joe Biden has one sweet ride

Who played in a "tougher era", Michael Jordan or Kobe Bryant?

I say Michael Jordan's era by far. I don't know why people think that MJ didn't play against people as athletic and versatile as players of today. If you have time check out these players MJ played against. You're going to see guys that's from 6'6 to 6'10 with explosiveness, ball control, and athleticism. Enjoy: 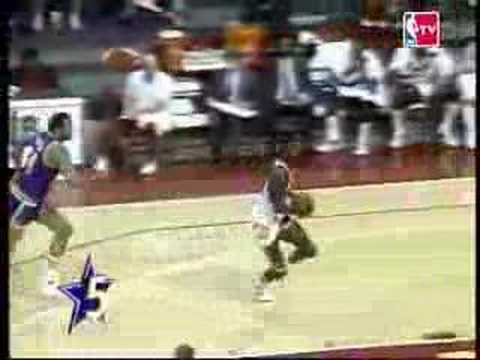 Usually averaged in the higher 20s in points.

He was a All-Star that kept a average in the 20s in points. 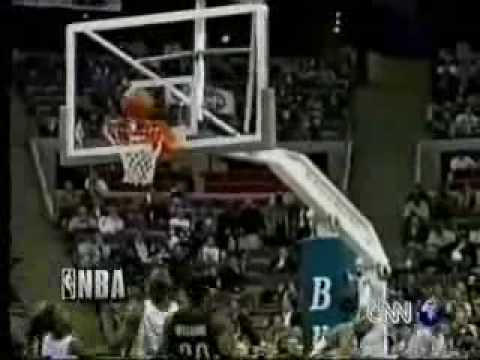 He was a All-Star, averaged in the 20s in points, and was looked to be the next MJ. 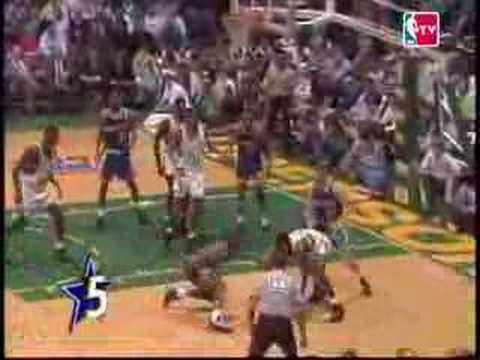 He was a All-Star that could kill you with higher 30 point game and rebounded good.

He was a All-Star, always averaged in the 20s in points, and was very similar to Jordan. 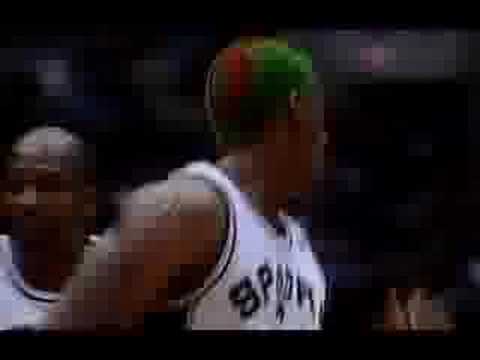 No explanation about this player. He's in very ones top 5 of All-Time. Some claim that he was old when MJ played against him but they don't know what there talking about. Magic won MVP 3Xs (87,88,& 90) during MJ's career and he was only 32 years old when he retired in 1991. He was still in prime shape. 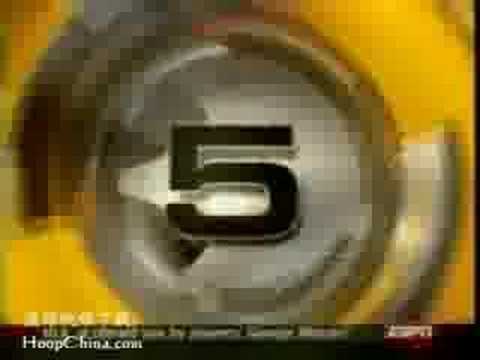 He's a All-Time best @ clutch plays , he was a All-Star, and averraged in the 20s in points. 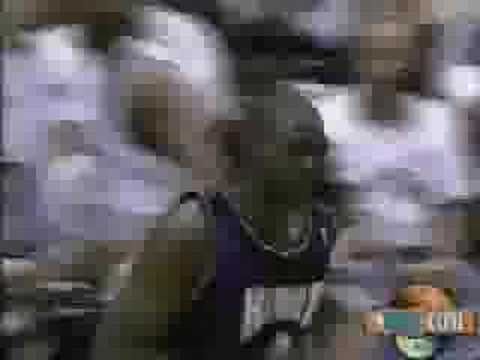 There was plenty more like this but I don't have time to post every versatile player back then. So yes, MJ dominate this era as well. I'll like to see you guys try to name 10 players that's today that's better then the ones I posted. All these guys were special in their prime.

MJ also had to deal with "HAND CHECKING" and contact defense.

BTW, here is a list of other players that he had to play.