LeBron: 'I damn sure won’t go back and forth with [Trump]'

How many times did Bush try to stop the economic crisis we are now in?

And what stopped him?

"The republicans actually tried to regulate the sub-prime loans to avoid that crisis and TWICE the democrats voted no. So...The democrats stopped it. Barney frank testified at the congress that there was no problem in 2004....Nice eh?"

Isn't it amazing that so many people do not know this? It is so clearly documented. Bush tried to get Fannie Mae and Freddie Mac under control 17 times.

"He was too busy reading to 3rd graders, and playing with his cattle on the ranch"

"Presidents neither cause nor prevent economic crises single-handedly."

"It was all mental, the fundamentals of the economy were strong...'

The mortgage industry sure wasn't.

You need to read the newspaper.

Wrong. The congress (the democrats) stopped him but he tried very hard.

"The economy is sound. That is all he ever said." 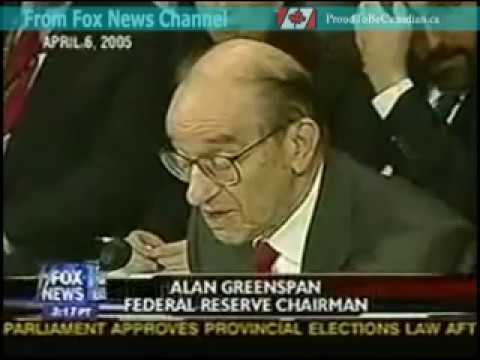 "so quit blaming dems. for a problem that didn't yet exist."