Nice sentiment, but Kobe on the NBA logo won't happen

R&P Mania! Can you think of any Artists who have started some kind of 'Craze'... like Fashion, Haircuts, Stuff?

I was thinking about the thing with the Beastie Boys and the Volkswagen badges... that 'VW' necklace they wore...

... loads of kids went out stealing those badges 'cos of the Beasties.

i remember doing this as a young teen wouldja believe! until i realised the error of my ways, three of us used to go out at night (i'm talking 13 years old...) and steal car badges... gold was a 'VW' but we never found one, and silver was 'Mercedes' and we got a fair few of them lmao! ...

Interestingly enough, the best info i found was from good o' yahoo!

Can you think of any other 'Crazes' or fashions... haircuts, make- up, repetion of lyrics, catchphrases... you catch my drift... that have started with a band/artist? 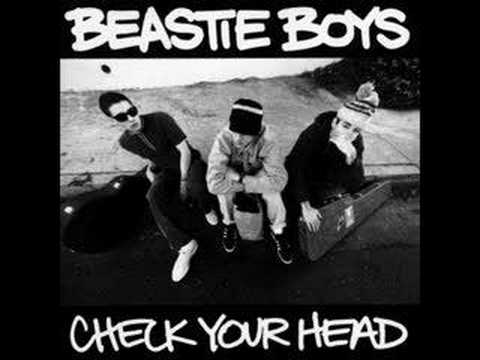 Howard Stern! i loved your film! i still do that trouser thing!