Could coronavirus be hurting your sex life?

Were there any barriers in Masjids when the prophet(SAW) was alive?

Assalaamualykum. I was watching a video called "Me and the Mosque" http://www.youtube.com/watch?v=MPgQtDB318Y 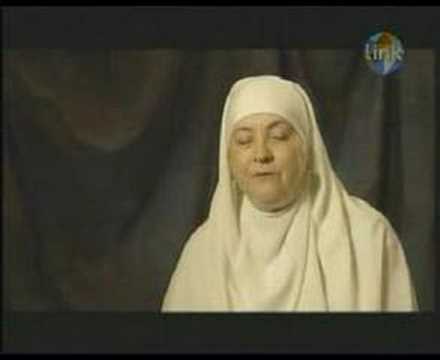 and saw that there are lots of Mosques throught North America(mainly USA) who are prohibiting Muslim women from attending the Mosque. I did not know until last night that this is actually happening? There was this Muslim woman complaining about barriers being put in the Mosques to seperate the men and women from each other which got me thinking on some things.

1)Isn't it one right of Muslimah women to enter and offer prayers in the Masjid?

2)Were there barriers in the prophet's(Salla Allahu Alahi Wa Salaam) days in the Masjids?

3)Some of the men use the excuse that the Masjids are not big enough to house both women and men. Why don't they just pool some money together and expand the Masjids so there's enough room for everyone?

6)If there were barriers in the Masjids during the prophet's(Salla Allahu Alahi Wa Salaam) days, then why is it an issue now among the Muslim women of the Ummah today? Aren't we supposed to follow the prophet's(Salla Allahu Alahi Wa Salaam) example in everything? I for one as a American Muslimah, would feel better with a barrier in a Mosque, but then I want to try to Insha ALLAH be like the mothers of the Believers, especially my namesake Aisha.

7)This has nothing to do with what I mentioned above, but also got me thinking. In the USA, in Muslim schools, since it's haraam for men and women to interact and mingle with each other outside of blood ties when they reach puberty, how do the Muslim students(boys and girls who have attained puberty) eat in school? Do they have seperate lunch times?

Shukran for any answers you can give me. Assalaamualykum.