Was Roe v. Wade a bad decison by the Supreme Court?

according to McCain, yes it was. 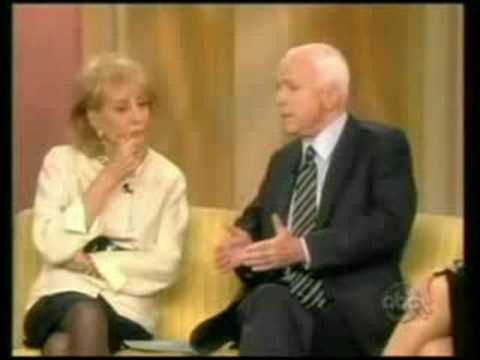