Leading under a POTUS who embraces 'hate-filled' talk

Band remembered for tragedy courts more of it 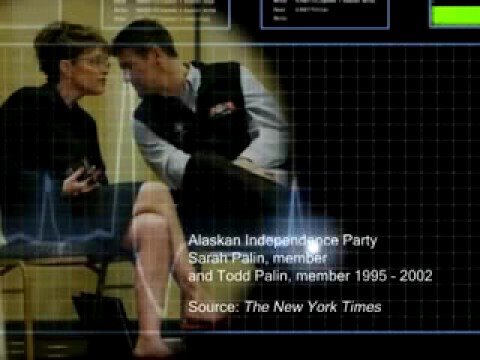 Awwwwwwww "rookie" doesn't like ANY of my questions. Do yourself a favor and don't answer them. I'm obvoiusly stressing you out. Who's silly? Take TUMS punk.

obviously - typographical error (people tend to make those occasionally, that is, people who don't cut and paste) lol