Besides Biden the democratic drunk does Obama have any normal friends in politics or are they all radical?

How is this a rediculous question? Bush and McCain DO NOT get along ....maybe you are all too young to remember 2000

kennedy is his friend? 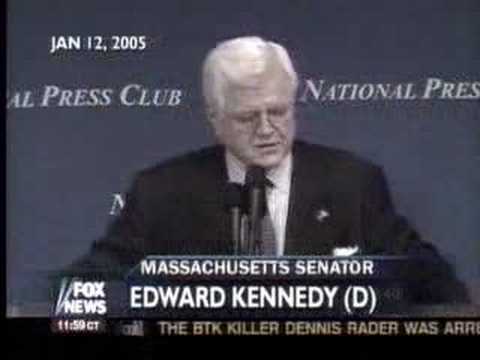 Anyone notice the biggest swings are in states that ACORN are in and now getting busted by the FBI.

What is sad is NO ONE has to make these idiots look bad just watch and listen and please look up the facts! It is not your fault the media will not lay the actual facts out there for you. This is OUR COUNTRY not theirs TAKE IT BACK!

Fylyier most of what you said is totally debunkable and is on solid record..UNLIKE ANY OF Obama's items....