Ocasio-Cortez responds to story on her 'View' dress

McCain supporters...does this accurately portray you?

I really hope not...but unfortunately the way this campaign and even this board has turned...I actually think this is how the majority of you are. 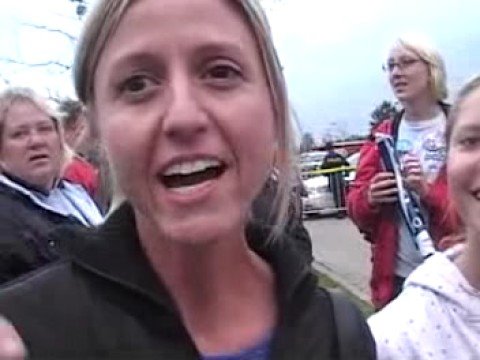 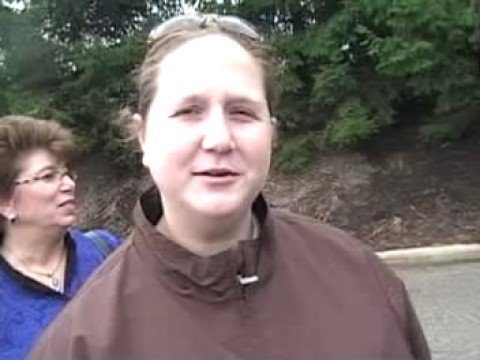 So is it safe for me to picture this in my mind when I read your answers/questions on here???

Morganie: Did you watch the videos??? Because you are kind of proving my point. Thanks.

Angry Left? Where have I showed anger? Look at the responses here...look at the ones showing anger...just look at Morganie...she is spouting off enough for all of you.