How strong was Sarah Palin's involvement with the anti-American secessionist party?

Sarah Palin's husband was an official member of the Alaska Independence Party for many years, which wants Alaska to secede from the United States and become its own country.

But how strongly involved was she? She was not an official member, but, according to their Vice Chairman, she was only a registered Republican so that she could "infiltrate" public office for them:

“Our current governor, we mentioned at the last conference, the one we were hoping would get elected, Sarah Palin, did get elected. ... And there was a lot of talk about her moving up. She was an AIP member before she got the job, but to get along and go along — she eventually joined the Republican Party." 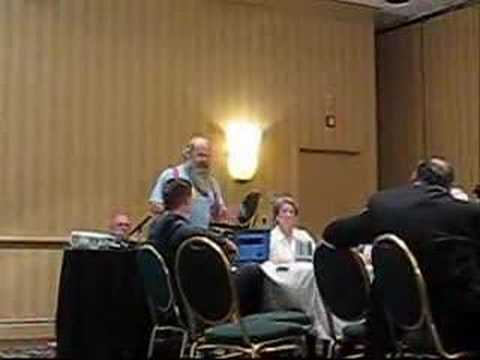 He says that she is "pretty well sympathetic“ to their cause. How sympathetic? I know she participated in their conventions: 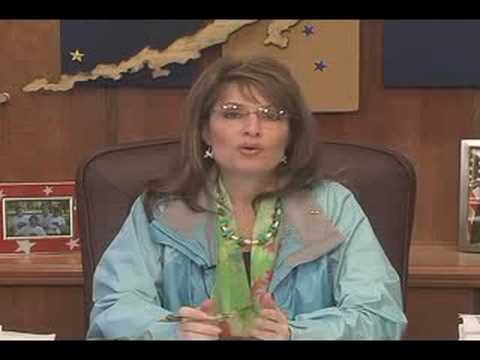 Her party's founder said things like "I'm an Alaskan, not an American. I've got no use for America or her damned institutions" and "The fires of Hell are glaciers compared to my hate for the American government."

Wanting to leave America seems like the definition of "un-American" to me...

Please watch the Youtube links. They aren't third-party analysis; they're videos of the AIP Vice Chairman and of Palin herself.