Redditor bets on GameStop to pay off student loans

A college coach turning down money? This one did it twice.

Packers president: 'We're not idiots. ... Rodgers will be back'

Pass Biden's stimulus plan with or without GOP: Rep

Has McCain done us a favor?

“The thought of his being president sends a cold chill down my spine,” Sen. Thad Cochran (R-Miss.), also a senior member of the Appropriations panel, told the Boston Globe recently. “He is erratic. He is hotheaded. He loses his temper and he worries me.” 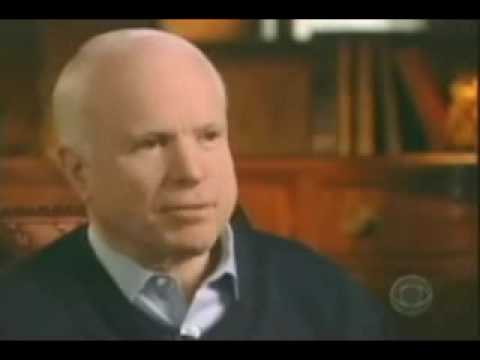