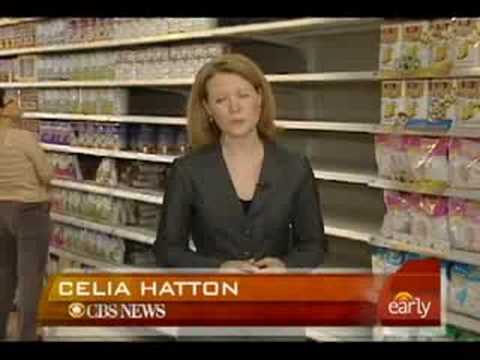 a) Which adjective is used to describe something that has been spoiled?

b) What question does the mother ask?

c) According to the report, what is the "key issue" in this scandal?

d) What statistics are given?

e) According to experts, what is the real solution to this problem?

f) How do Chinese farmers make their profit?

g) Why was melamine added to the milk?

Rating
Still have questions? Get your answers by asking now.
+100
Join Yahoo Answers and get 100 points today.