Activist from Netflix documentary dies at 23

Is Obama just the man to re-unite the states that george bush has divided? 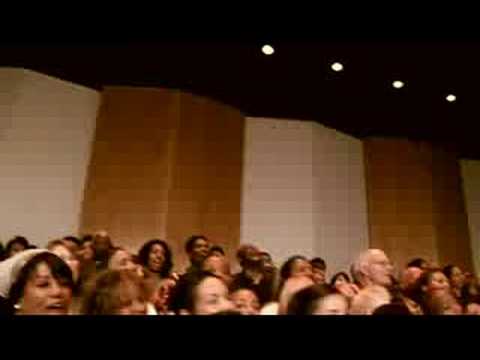