Whats worse: McCain isn't sure how many houses he has bought, or B.O. not knowing the number of US states?

If you check the video link, it seems B.O. may think there are 60 states in the United States? 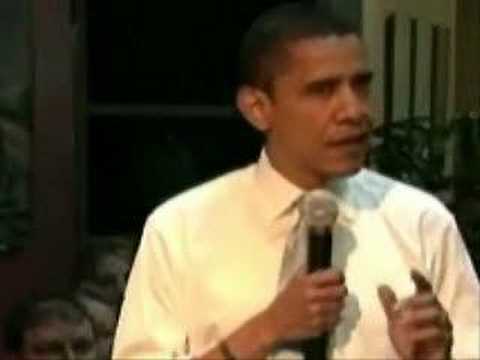