Report: Jags RB to miss season due to COVID-19

Lesley Stahl reveals what was in Trump health care book

Baron Cohen responds after Trump calls him a 'creep'

Fauci: Pandemic still in its 1st wave in the U.S.

Trump had one last story to sell. The WSJ wouldn't buy it.

They didn't vote in 2016. And they plan on skipping it again.
More trending news?Visit Yahoo Home
Promoted

Did you know that man made global warming is a Al Gore hoax? 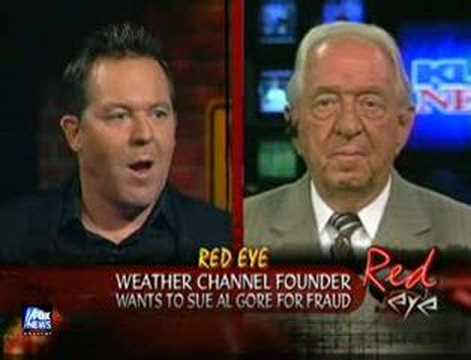 Al Gore's claim against many other climatologists: 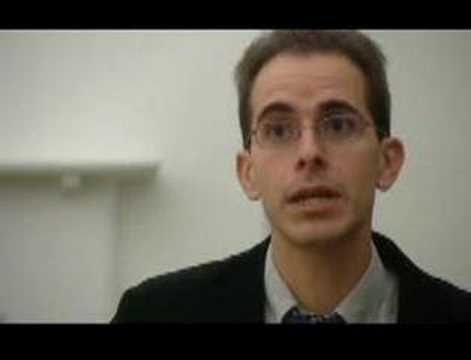