Whatever
Lv 5
Whatever asked in Politics & GovernmentElections · 1 decade ago

If Obama was genuinely born in the U.S., why didn't he or his campaign handlers request a copy of his birth certificate from Hawaii? Why did they post a "birth certificate" that has been analyzed and determined to be a forgery?

And btw, the forged birth certificate is still up on his site:

Is Obama a US Citizen? 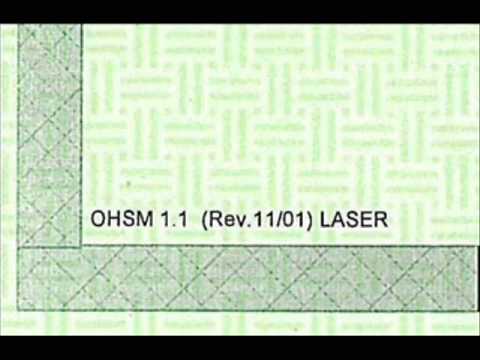