Why do liberals ignore Obama's lack of qualifications?

Other than being a state senator for 8 years, Hussien Obama only has sat on the US Senate floor for 143 days.

Why do liberals and the biased media ignore these facts and chose to follow the hype? 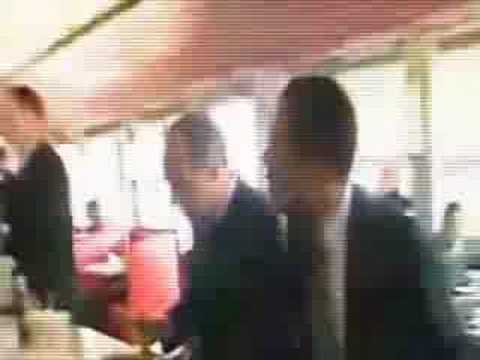 Talk about hypocrisy. I say "Hussein Obama" and liberal all cry fowl.

How many times in the last 8 years have these same people ridiculed and mocked Bush? I'm sorry; the shoe is on the other foot now Hussein Obama.