Actress: Boseman cut his pay to increase hers

How much will Netflix make from new price hike?

Fauci pleads with Florida to have 'common sense'

How can creationists explain the changes in tools that have taken place over human history?

If humans were placed on earth with the intelligence more or less of today (not technical knowledge, but intelligence), how would the types of tools that have been found changed from primitive, such as sharp-edged stones and pebbles (made by the ancestors of human beings) to more complex tools such as axes, spears, etc.that come with the ability to think more abstractly?

With the materials of the day, shouldn't the humans have thought "here's a stick, a rock, if i somehow attach the stick to the rock i will have more leverage than just using the rock itself"? Since the type of tool is a function of intelligence, why is it that it seems that intelligence has evolved?

Even crows can make fairly complex tools, relative to their intelligence, using the materials handy! http://www.youtube.com/watch?v=dbwRHIuXqMU 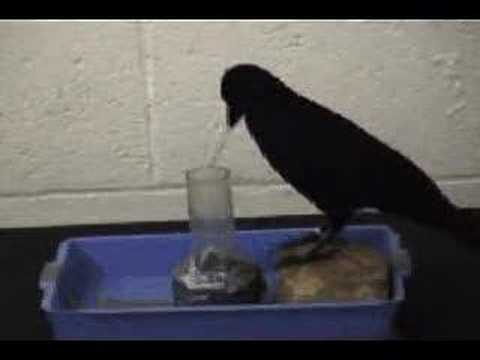 We didn't get smarter, if we are the same species back then as we are today.

Today we know more. We aren't any smarter than were 5000 years ago.

To say that, because there weren't cars 500 years ago, we were less intelligent is nonsense.

"A product of time"? Why didn't the first humans make an axe or a spear? Because they couldn't think that abstractly; therefore they were not human! They had to evolve before such a tool was possible.