Report: Jags RB to miss season due to COVID-19

What's the average credit score in the U.S. by state?

Baron Cohen responds after Trump calls him a 'creep'

Cam Newton: 'I'm not changing the way I dress'

Fights erupt during 'Jews for Trump' rally in NYC

What do you guys think of him and his impersonators? I think his best song is "Rednecks" and his best impersonator is Will Sasso from Mad TV. Thanks for the opinions :) 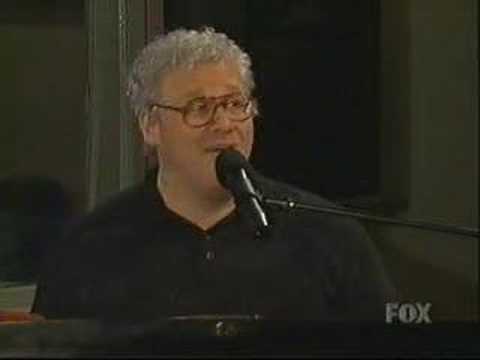