4 CIA operators set sail to spy on China. 0 came back.

How McConnell can quickly push through Trump pick

Do you consider anybody in WWE or TNA to have great mic skills?

What wrestler do you think could give a great, improvised promo/interview in WWE or TNA today?

Examples of (what I think are) great promos: 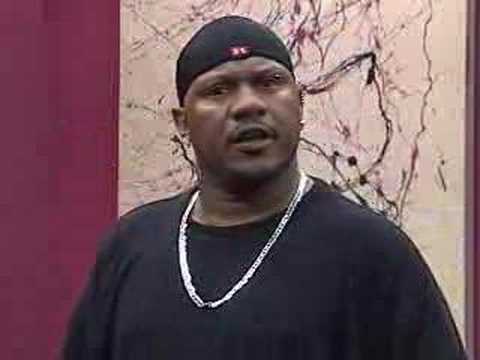 BQ: What is the most recent promo/interview that you would consider to be great?

I guess Hulk Hogan was a really great wrestler too, huh. I didn't know posing made you the best of all time. Not to mention, he ran WCW into the ground.

Have you even seen ECW? Have you seen RVD vs. Jerry Lynn? Have you seen Lance Storm vs. Chris Candido? Have you seen Dean Malenko vs. Eddie Guerrero? There was more to ECW than hardcore bloodbaths. They cared more about wrestling than WCW or WWE did.

Who's trying to convince themselves? The person who keeps saying the same thing over and over again or the guy who's giving multiple examples?

I guess it really helped that WCW and WWE cherry picked all of ECW's ideas and wrestlers, and it really helped when they got a TV deal that TNN wouldn't advertise for its show and stuck it between bowling and roller jam.

I bet you think ROH has crappy wrestling too, right?

If ROH guys will never make it big, why are CM Punk Mr. Money in the Bank and a former ECW Champion in WWE and Samoa Joe the TNA World Champion?