Dick Cheney admits that they have NOT linked Osama Bin Laden to September 11.

"So we've never made the case, or argued the case that somehow Osama bin Laden was directly involved in 9/11. That evidence has never been forthcoming." — Dick Cheney March 29, 2006.

"9/11 is not mentioned on Usama Bin Laden's Most Wanted page. He has not been formally indicted and charged in connection with 9/11 because the FBI has no hard evidence connected Bin Laden to 9/11." —FBI agent Rex Tomb, June 6, 2006

"The goal has never been to get Bin Laden." —General Richard Myers, chairman, US Joint Chiefs of Staff

And the so-called 'Confession tapes' of Osama admitting to the attacks have been proven to be fake.

In fact, Osama denies being a part of the attacks. 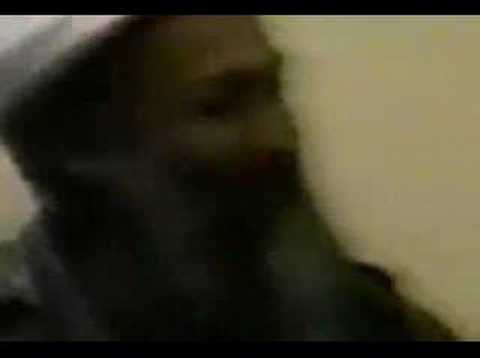 The story about the hijackers is fake too. http://www.youtube.com/watch?v=G6gtqAr241I 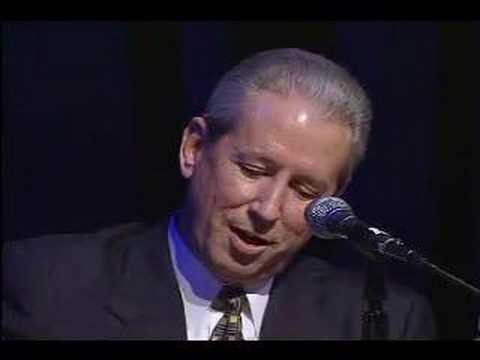 JDW, well my mom didn't raise an idiot either. I am actually aware of US Government history. Were you aware that the US Government has admitted to running 'Human Radiation Experiments' on thousands of US Citizens and US Soldiers in the past? Over a 30 year period? Now what was you saying?

Our Government gave Plutonium pills to Pregnant Women ....just to measure the effects. They died.. that's the effects.

US Governments experimentations on US Soldiers over a 50 year period.

Government also admits to experimenting on soldiers for a 50 years span.. 40s to 90s. You'd be a fool to believe they're not still doing this.

Kris, these links are NOT my only source of information. If it makes you feel better I will provide the same information via a Washington Post article. http://www.washingtonpost.com/wp-dyn/content/artic...

I don't know how things are in YOUR country, but in this one... People are presumed innocent until proven guilty. Well at least that's the way it's supposed to be...before the most recent legislation. Learn how to read.

I've had so many outstanding answers I think I will let the voters decide who's is best answer! I'm happy to see there are so many awake on YA! :)