the elites mass poisoning of the American people with fluoridated water?

What you think about the elite in this country poisoning every American, with fluoridated water?The idea to put fluoride in water in America ,came when top former Nazi mind control scientists were brought to America by the CIA ,in their infamous 'Operation Paper Clip'.Fluoridated water was given to prisoners of Nazi concentration camps, to make prisoners passive and less willing to resist.The elite in this country are now using this on the American people Repeated doses of infinitesimal amounts of fluoride will in time reduce an individuals power to resist domination, by slowly poisoning and narcotizing a certain area of the brain, thus making them submissive to the will of those who wish to govern them.The real reason behind water fluoridation is not to benefit teeth. If this were the real reason there are many ways in which it could be done that are much easier, cheaper, and far more effective. The real purpose behind water fluoridation is to reduce the resistance of the masses to domination and control and loss of liberty.It's mass mind control to make the American people submissive sheeple. 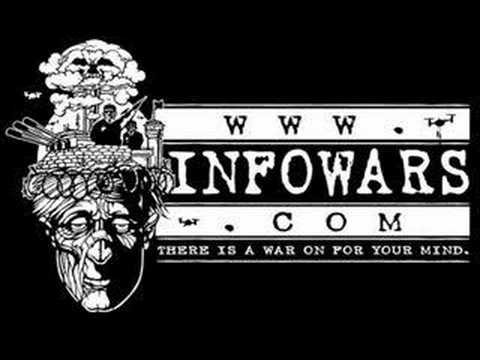