TV host to Trump voters: 'How stupid can you be?'

Just for laughs, is there such a person? This is ONE question I've never seen posted here!

This was SUPPOSED to be a ha-ha funny thing, but then you guys had to go and turn it into something serious. Now I'm stuck with looking for a best answer AND try and honestly be fair about it...OOOOOOOOOOOH! Thanks SOOOOO much R&P!

Alright, in all fairness Wierd Al and Steve Urkel and Minnie Pearl are probably the most popular accordion players most recognized by an American audience. I live in South Texas and there's no shortage of accordion sounds on any day around here. I am of Czech and German decent and there was no accordion shortage around our family reunions in the 60's and 70's either. What I'm saying here is, I've heard some pretty good talent and I'm sure we've ALL heard NO talent!

*BONUS* If you can find a link for your submission to help educate the public (and me) as to who I should bestow this great honor of Best Accordion Player ever upon, it would really help to clarify my decision. 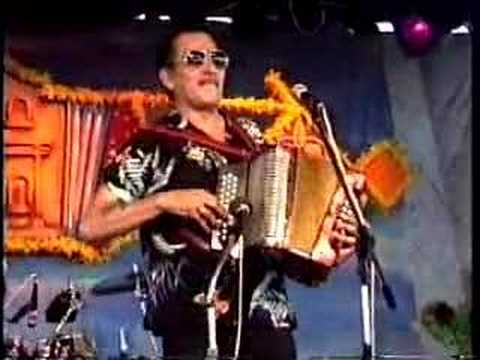