Spanish people are white right?but why do people not consider them white in my life ive seen many spanish people from (SPAIN)and they look european white ive seen some with blonde hair blue eyes brunette all kinds so why do american not consider them white are they just too ignorant and whats latino got to do with this topic they are just mixed spanish and aztec.since all western american countries think if u speak spanish or your from south america they will think ur spanish.. but they are not spanish..only (SOME OF THEM ARE MIXED SPANISH WITH SOME AZTEC OR MAYAN ANCESTERY)why are people so ignorant i am from spain my self and i once went to america and a guy asked me where i am from and i said spain and he was like stop lieing spanish people have brown skin and they look like mexicans..i was angry how ignorant people can be and the lack of easy knowledge for them to understand.

here is a example http://www.youtube.com/watch?v=wi2p2HICHPEof 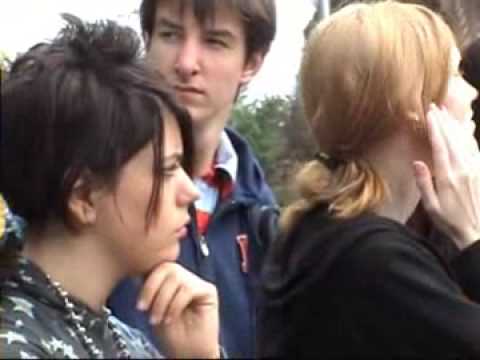