How Trump is martyring the U.S. Postal Service 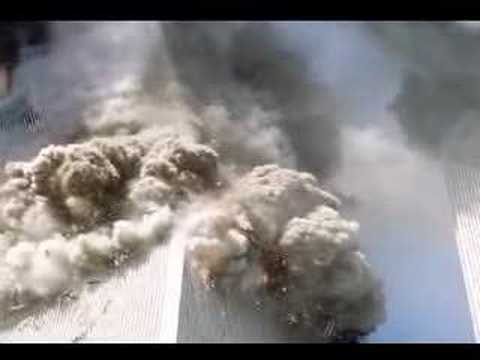 p.s. This isn't my video, but i thought everybody should see it.