Who would win in a fight between Iran and Saudi Arabia?

without the help of anyone.

and say the battle ground is Iraq after US troops leave.

"Iran was unable to fully defeat Iraq in an 8 year long war during the 1980's. I don't think they've improved very much since. "

actually yes they have.

that only happened because they had just been through a revolution and werent very stable.

now, Iranian forces have Kevlar body armor. i dont think the arabs have that yet. just go on youtube and look up "Iranian military" you will be supprised. 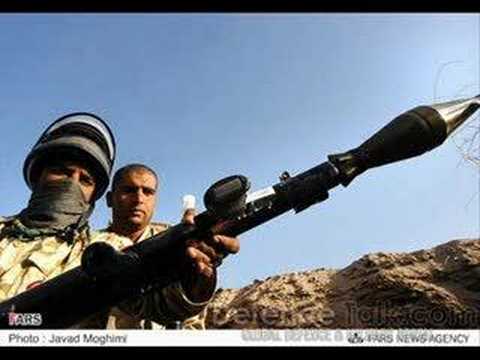 the top one 1st one is the Iranian army