PLEASE PICK THE WINNERS OF THE MATCHES!!!!

-interview with Ric Flair (no matter if he wins or loses)

-higlights of the Jericho/JBL rivalry

-introducing the Hall of Fame class of 2008

He asks why he isn't included in Wrestlemania, and begins bashing everyone. He keeps saying that Wrestlemania is nothing without him, when all of a sudden.... the crowd roars when they hear this entrance music... 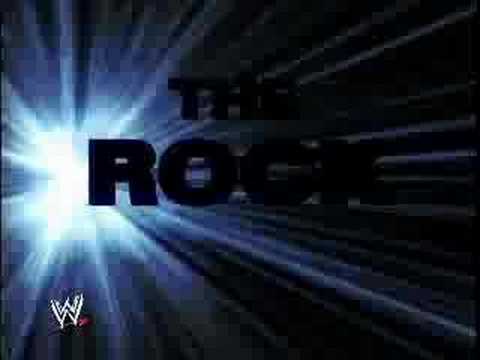 The Rock walks out to the ramp, talks about how he would never miss this year's Wrestlemania, especially if it's in his hometown. He then does his signature return promo, and beats up Santino.

-hype for the RAW main event, shows how Cena won the RR, and shows how Triple H won the EC

-interview with the WWE champion