Why does Barack Obama have an aversion to the American Flag? 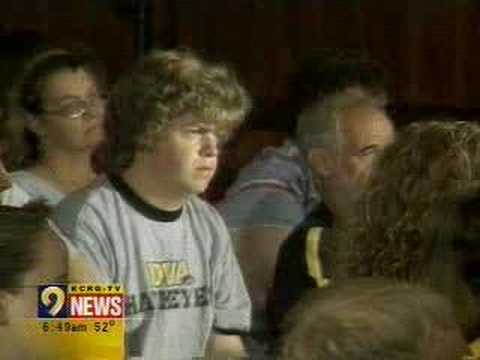 I have heard veterans say how disrespectful of him, they fight for HIS right to be disrespectful to the flag, I was talking to a group of older Vietnam Vets and they were really mad about it....