Ron Paul on Meet the Press? 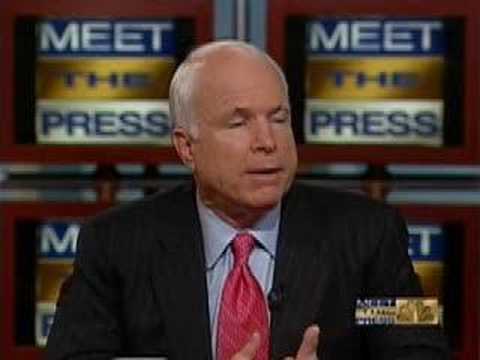 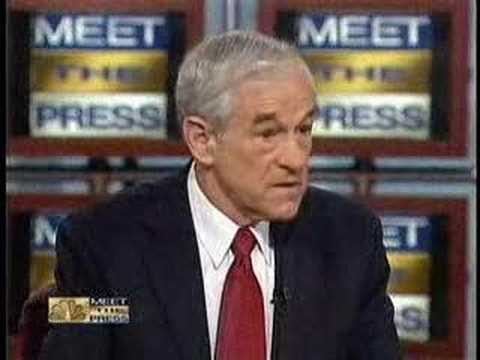 Compared to the other candidates, Dr. Ron Paul looked like Einstein. So why do people like to bad mouth him over one interview