A luxury dish is banned, and a rural county suffers

Pat Robertson and Rudy Giuliani? Idiots for the masses?

Why is Pat Robertson supporting Rudy Giuliani? It's quiet contradictory for someone to say 9/11 happened because of homosexuals and pro-abortionist, then support Giuliani who supports both. 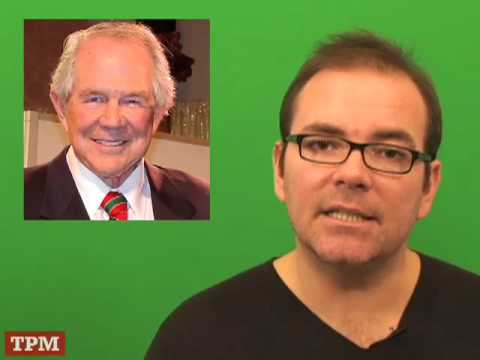 JC is the man,

yes true I take that back, one thing Giuliani is criticized for though is question dodging and using 9/11 as the sole basis for his campaign, thus leading me believe he's an idiot. Thats subjective though so true.