Louisville police major: BLM will be 'washing our cars'

Baby born on flight named Sky by his mother

Mariah Carey: My family treated me like 'an ATM with a wig'

Who has the most oppressive regime.... Israel or Palestine?

The first widespread endonymic use of "Palestinian" to refer to the nationalist concept of a Palestinian people by the Arabs of Palestine began prior to the outbreak of World War I, and the first demand for national independence was issued by the Syrian-Palestinian Congress on 21 September 1921. After the exodus of 1948, and even more so after the exodus of 1967, the term came to signify not only a place of origin, but the sense of a shared past and future in the form of a Palestinian nation-state. 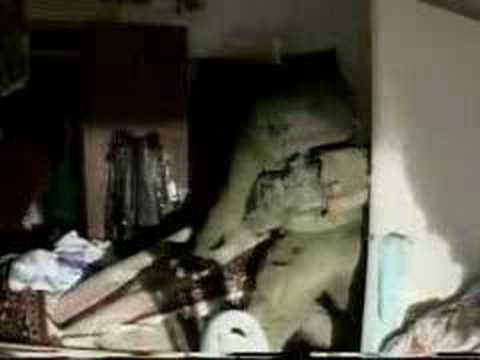