Take a minute to watch and listen.... 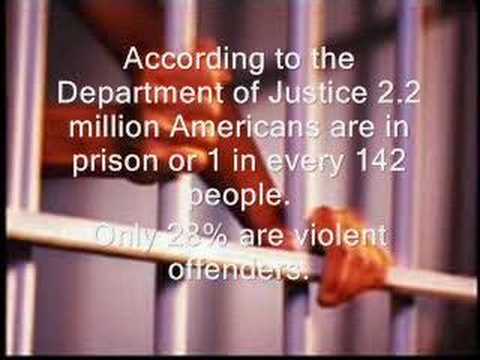 "Dear Mr. President...How do you sleep while the rest of us cry. How do you dream when a mother has no chance to say goodbye. How do you walk with your head held high? Can you even look me in the eye, and tell me why?"

What do you think his excuse would be THIS time?!!

I can't wait until his term in office is over. We DESPERATELY need a change. Somebody in office who is TRULY by the people FOR the people.

One comment posted on the response boards to this song is "Revolution America...You need it." Do you agree with that comment in anyway, and if so what do we need to revolt against?

Koala...I have NO party affiliation. At least no one died when Clinton slipped it to his little intern!!!

For those of you who want to call me self-righteous and the other names you seem to enjoy calling while you have 3 fingers pointing back at you...my brother is currently serving over in Iraq. He is part of a mechanized unit...in other words...his team are the bomb finders. I'm proud of my brother, more than he will EVER know, but I still feel that Bush is a HORRIBLE president. I did vote, not for him so I have earned the right to complain about the job he has done. Saddam DOES NOT EQUAL Bin Ladden. GW went in to seek revenge for his daddy's embarrassement...nothing more. If you are comfortable leaving in a society under MARSHALL LAW, more power to you but I for one am not and that is the road that Bush has lead us down and good ol' Bush loyals have sat by and they're laurels and said "More power to ya Dubyah!! Before you go accussing someone of something, you better make sure you know what your talking about first...If you can't say something nice, don't say anything at all!!!!!